This Hall of Fame page is devoted to some of my "special" cats that have touched my heart in so many ways. 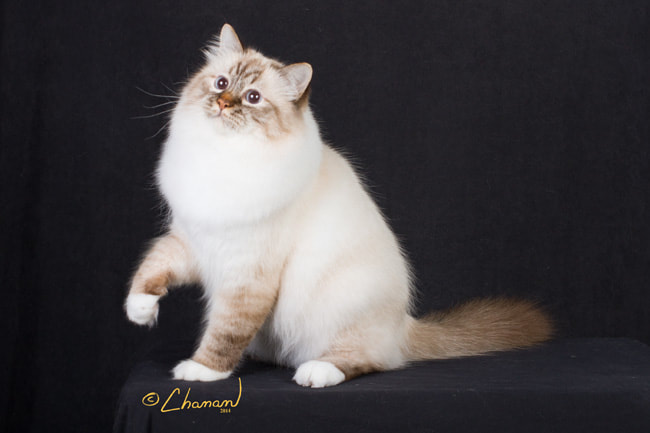 Khan is a chocolate tabby, neutered male who was imported from Australia.  He had quite an impressive show career and sired many lovely kittens who went on to their own successful show careers! 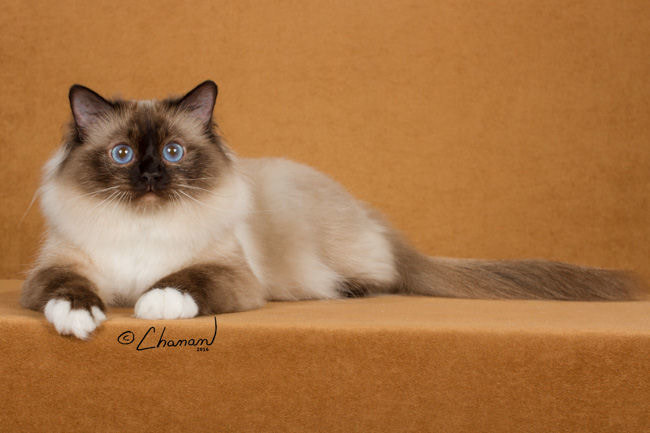